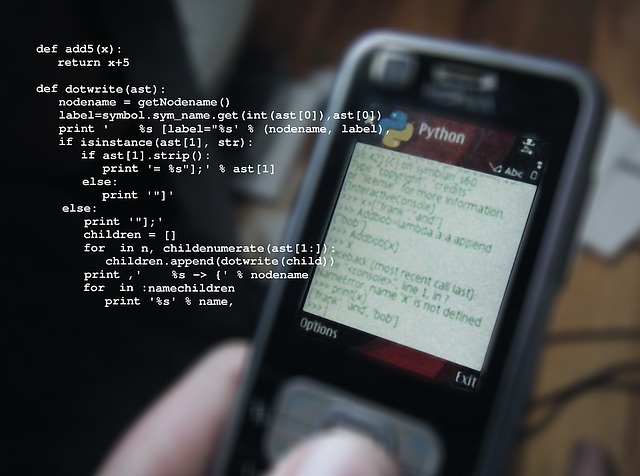 Python is one of the top programming languages used by developers worldwide because of how simple it is to use and how effective it is. Another aspect that contributes to its appeal is the variety of user-friendly data structures it offers. As digitalization sweeps the globe, programming is becoming increasingly important in overseeing a number of linked applications. Python provides a number of data structures to make programming simpler instead of requiring the use of time-consuming programming techniques. Users can choose the data structure that is most appropriate for their programming needs from a variety of features designed into it. The most often used Python data structures are array and list.

The two most widely used data structures with comparable properties are array and list. Both of them are utilized for data storage and to provide access to different containing portions for iteration and indexing. In Python, you can either directly utilize built-in data structures or use imported packages and modules. The Python programming language’s array and list data structures have several features in common for easy implementation. What distinguishes these two from one another, then?

What is Array in Python?

An array is a group of identical elements that have been arranged adjacently in memory so that the system may access them more easily and do calculations more quickly. Elements in a homogenous collection are those of the same data type. A set number of non-unique variables can be stored in an array, arranged in alphabetical order between square brackets. Due to their simpler construction and ability to compute element indices, arrays are capable of handling enormous volumes of non-unique data. They also allow entry to arbitrary containment elements.

An array keeps several values under a single name while using distinct values as indices for various memory elements. It is made up of two parts: an element, which is any stored thing within an array, and an index, which is the number given to each element and makes it simple for the user to modify. To avoid utilizing long variables, an array arranges values in an ordered manner. In Python, arrays are implemented via an array module.

Also Read: Get The Current Year in Python

One of the four built-in data structures that Python offers is the list. Similarities between lists and arrays exist, however, lists are more adaptable because they can contain a variety of data types. The list also gives users the option of negative indexing.

The list also supports item duplication, mutability, concatenations, slicing, and nested lists in addition to these functionalities. Elements inside the square brackets, separated by quotes and commas, stand in for the items in a list. Each piece has its own place, making access through the index quite simple. The list makes implementation simple, but indexing is difficult because users can’t remove or add elements from the list’s beginning. Only toward the end of the list is it feasible.

Similar to an array, a list has elements that are arranged in some way. Although mutability is a useful choice in a data structure, users cannot freely rotate or add elements to a list. Users can alter the value of a list item, but they are unable to rotate the elements or add a new item at the start of the list.

Tags:Python arrayPython lists
previousAddicted to wall cladding? 6 reasons you cannot stop loving them
nextPicnic places near Pune you can visit