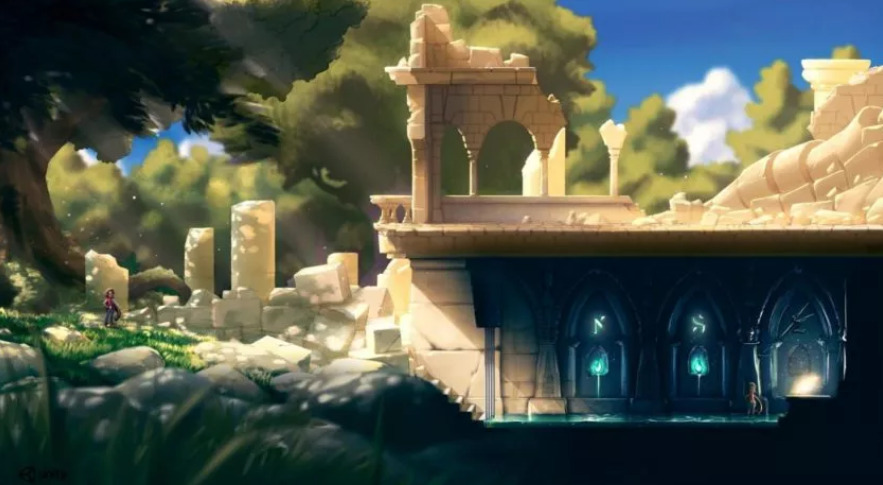 Why Use Unity for Game Development? First Things First

If you’re considering a profession in gaming, such as creating video games, Unity game development might be of interest to you. So, keep reading if you’re eager to discover more about how to start making Unity games.

Why Use Unity for Game Development?

You may complete a variety of jobs related to video game design using the application Unity. Unity gives video game developers access to a 2D and 3D platformer.

Unity is so appealing to developers because it allows you to make games without having to start from scratch, which is why it’s so user-friendly. Unity is in charge of handling physics, collision detection, and 3D rendering. Unity incorporates the physics essentially so that programmers won’t have to worry about every small detail.

The Asset Store is one location where developers can upload their own works and download those created by others in the Unity community.

By exploring for effects like fire or tilt control, you may spend a lot more time developing and designing your video game.

Whom Is Unity For?

Since Unity is not the only platform for game development, not all users should choose it. There are still some game production scenarios where Unity is ideal.

Due to its Asset Store and real-time 3D rendering, Unity is a fantastic tool for game prototypes.

Unity, which can be used to test out AR and VR, is ideal for testing out game architecture or simulations. In order to ensure that gamers have a positive gaming experience, Unity is great for analysing user experience.

The creation of real, playable video games is Unity’s second significant use.

Unity is the perfect solution for indie game developers without access to complex programming tools.

Because it is so adaptable and can be used to create any type of video game, Unity is a great platform for developers who are just getting started or beginner developers who want to attempt developing their first game.

What Language of Programming Does Unity Use?

Programming languages come in a wide variety, some of which are better suited to specific contexts. You must be familiar with C# in order to understand the code and logic of Unity.

But a user does not need to be a skilled programmer to use Unity. You can get by without writing a lot of code because C# is so beginner-friendly, but if you’re not familiar with the language or want more exposure to it, Unity will give you a great introduction.

However, using code will offer you access to more options and provide you more freedom when it comes to customising your game. Using Unity and learning C# before you start making games is therefore an excellent idea.

In contrast to other game creation platforms, Unity

Given that it is not the only platform available, how does Unity stack up against the alternatives? Other well-known game creation engines include Cryengine and Unreal, each of which has benefits and drawbacks of its own.

First of all, Unity performs admirably as a 3D and 2D development tool. Additionally, Unity controls graphics amazingly well, enabling you to scale down gaming experiences for lower-end hardware.

The ability to make games on the PC, iOS, and other gaming consoles is another advantage of using Unity.

But like any technology, Unity game production has its drawbacks. The graphics are excellent, but they don’t translate as well to high-end graphics. In contrast to rival engines like Cryengine or Unreal, which aren’t as beginner-friendly, Unity is friendlier to developers of all levels.

Despite being created primarily for creating gaming apps, Unity also includes other capabilities that provide developers the capability to do so out of the box.

It also makes it possible to combine 2D, 3D, movies, and audio for better app production. It also offers the superb animation tool API: Drozdz, 2010 to construct any kind of intricate development logic.

Unity makes it simpler and faster for developers to make non-game apps. It speeds up the application’s development. More significantly, the IDE conceals the file hierarchy of the Android app. This demonstrates that problems with the resource folder or the Android Manifest are unimportant. For those who are familiar with the C# programming language, this is much simpler.

One of Unity’s key features is the cross-platform capability it offers. Because of this, creating apps for the Android, iOS, and Windows platforms is simple for app developers.

Many developers are eager to create Unity apps in order to reach a large audience, even if platforms like Xamarin have a feature advantage over Unity.

We can create business apps on the customizable Unity3D platform by using frameworks and other technologies. With Unity3D, developers may find solutions for complex problems like UI design, animation, and other challenges.

Depending on the type of application you plan to build, you could choose a different main platform. Despite these shortcomings, a lot of businesses that make mobile applications use Unity to improve user interaction with 3D features.